Everett, Wash. — A group of baristas are filing a lawsuit against this Seattle suburb after it passed an ordinance designed to discriminate against women and force the baristas to the unemployment line.

Everett recently passed one of the most anti-woman, anti-business measures the Seattle area has ever seen when they adopted an ordinance requiring any article of clothing they wear to be a minimum of three inches below the ass. END_OF_DOCUMENT_TOKEN_TO_BE_REPLACED

Irma closings for Monday and Tuesday

Here’s the list of closings for Monday and Tuesday:

Note: Government offices in all 159 Georgia counties are closed on Monday and Tuesday under the order of Nathan Deal

Tropical Storm Warning in effect for the whole Aiken Area 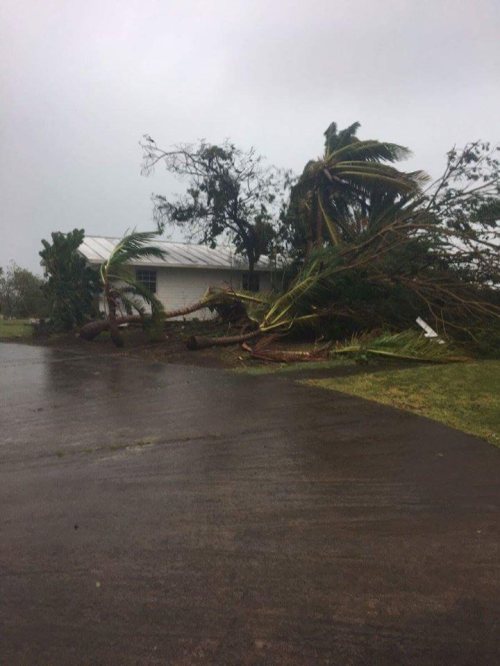 A Tropical Storm Warning means that sustained winds of 40 mph or greater from a tropical system are expected. High Wind Warnings were issued for the Midlands and Central Georgia for such situations prior to 2016.

Wind speeds in Williston could gust as high as 60 mph throughout the 24-hour period Monday.

The maximum temperature in Williston on Monday is projected to be 64°f. Rainfall is expected to be at 3 to 4 inches from Irma.

Tornados are also a big threat.

Irma will likely make its second landfall in the Lowcountry. Hurricane conditions expected in Williston and surrounding areas Monday night.

Looks like the absolutely worst possible outcome will come to fruition.

On Monday night, either Bryan, Chatham or Liberty County in Georgia, or Jasper or Beaufort County in South Carolina, will experience Hurricane Irma’s second landfall. From there, the storm is expected to head northwest or north-northwest – cutting into much of the eastern half of the Aiken area. Irma will not be downgraded to a tropical storm until it is north of Asheville, long out of Georgia and South Carolina. END_OF_DOCUMENT_TOKEN_TO_BE_REPLACED

Redmond, Wash. – If you are among the few who have been living under a rock, you should know why this post is happening.

In August, Consumer Reports basically de-recommended all of Microsoft’s non-phone products, saying that almost one in every four Surface computers were returned because of various issues that popped up during the second year, usually right after the warranty ended.

In fact, we are going to go one step further: Simply do not buy any Windows PCs, Surface PCs or Xbox Ones.

Instead, buy these alternatives: END_OF_DOCUMENT_TOKEN_TO_BE_REPLACED